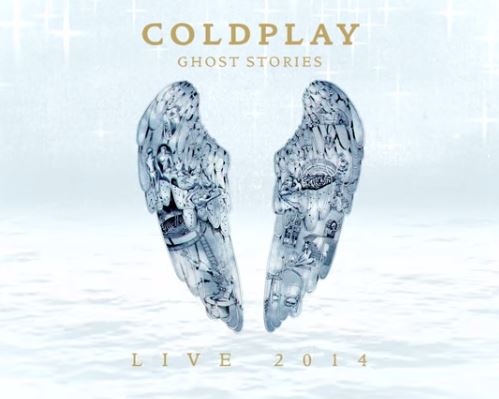 Coldplay have announced they will release a brand new live album and concert film.

The live album is called ‘Ghost Stories Live 2014’ and was recorded during an intimate performance in LA back in March. The show was originally broadcast on Sky Arts, but this will be the first physical release.

‘Ghost Stories Live 2014’ will be released on 24 November as an audio release as well as on DVD/Blu-ray – which was directed by Paul Dugdale.

In a statement about the release, Coldplay frontman Chris Martin said:

The magic theatre built by our incredible crew with the 360 screens was literally a dream come true. And it was the first time anyone outside of our studio had heard the new songs.

Watch the trailer for the release and see the full tracklisting below: