The Dalai Lama confirms himself for Glastonbury 2015 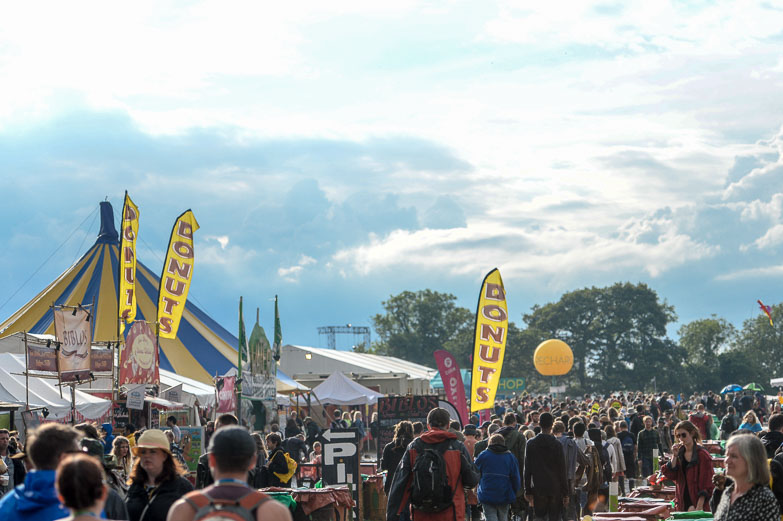 The first Glastonbury line-up news of the year has come from a surprising source, as the Dalai Lama has apparently confirmed he will be appearing at this years Worthy Farm festival.

The official site of the Dalai Lama – www.dalailama.com – listed his appearance on the Pyramid Stage on Sunday 28 June, where he plans to give a “message of compassion and mutual understanding” – which is sure to go down well!

The listing has since been removed from the Dalai Lama’s schedule on the website, but if you’re interested in what else His Holiness has planned for 2015 check it out here: http://www.dalailama.com/teachings/schedule

The full line-up for this years Glastonbury Festival is not expected until April, and so far the only confirmed act is Lionel Richie who will be filling the ‘legends’ slot on Sunday afternoon.