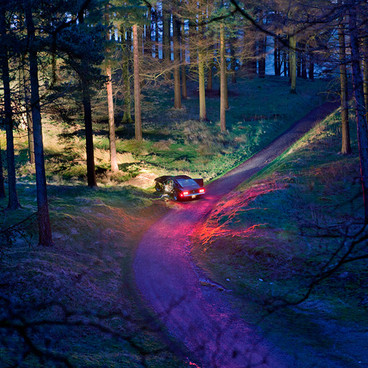 The hard-rocking brothers Loveless are back with their second album next week, the follow-up to their breakout self-titled 2013 debut.

The new album is called Undertow and is out on 6 April through Infectious Music, and from what we’ve heard of it so far it promises to be another post-grunge, guitar riff-driven stormer.

The full album is available to stream below ahead of its release:

So far Drenge have released videos for two songs taken from Undertow – We Can Do What We Want and Favourite Son.

Watch both videos below…

‘Introduction’
‘Running Wild’
‘Never Awake’
‘We Can Do What We Want’
‘Favourite Son’
‘The Snake’
‘Side By Side’
‘The Woods’
‘Undertow’
‘Standing In The Cold’
‘Have You Forgotten My Name?’

In support of the new album, Drenge have announced a number of tour dates throughout the UK in April: