The long-awaited third album from Florence and The Machine looks like it could be ready for an early 2015 release.

Respected Florence Facebook fan page The Florence + The Machine Army posted an image over the weekend that seemed to show the album in the final stages of mixing. 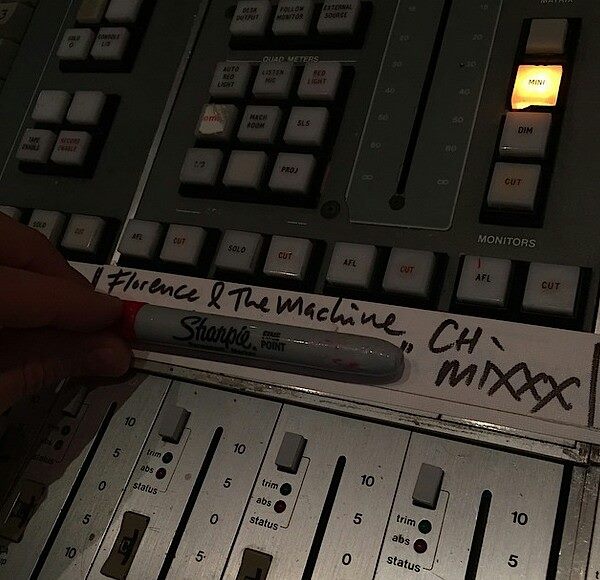 The album title is covered by a Sharpie pen, but it’s pretty clear that the album is well and truly in the final mixing stage – which usually means it’s not far away from being releasable.

There’s no word yet from the band on when the album – the follow-up to 2011’s phenomenally successful Ceremonials – will be released, so watch this space!