There could be a new Gorillaz album in the works! 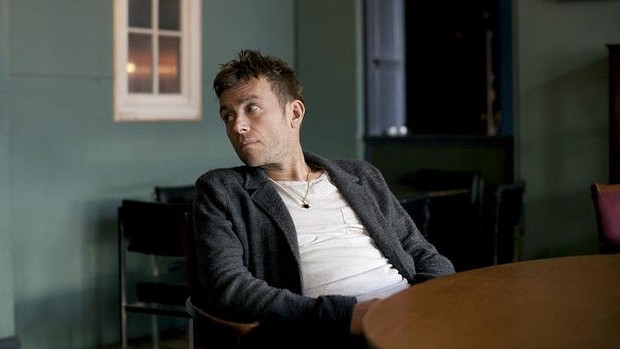 Damon Albarn has revealed that he is currently working on a new Gorillaz album, and hopes to have it released in 2016.

Damon was speaking to Australian newspaper The Sydney Morning Herald, and also revealed he has finished writing a new The Good, The Bad & The Queen album – which will follow-up that particular project’s 2007 self-titled debut album.

While the prospect of a reunion with his fellow The Good, The Bad & The Queen members Fela Kuti and Tony Allen is enticing, it’s Albarn’s potential reunion with Gorillaz collaborator and animator Jamie Hewlett that is most surprising.

Damon and Jamie were said to have gone their separate ways a few years ago due to ‘creative differences’, leaving Albarn to record the last Gorillaz album, The Fall, on his own using an iPad.

Now it seems Damon is keen to get the cartoon band back together again – which is obviously great news for fans.

It’s not all good new, though, as Damon refused to be drawn on when (and even if) there would be any new Blur announcements. The singer said of Blur:

I would imagine there’s some kind of future but at the moment there’s no time for the future – only the present. Who knows? I’m reluctant to say anything, because if I do, it just gets taken out of context and then I’m accused of being a wind-up.